What do David Cassidy, Philanthropy, and Alzheimer’s Have in Common?

This morning, while working out at the gym, the  “Today”  show was on and I saw David Cassidy standing next to a bunch of his 70’s outfits (fringed and elaborately embroidered and apparently made by one of Elvis Presley’s designers). Of course, my interest was piqued, because I had a crush on this beautiful man back in the 70’s when he was groovin’. Remember that gorgeous hair? 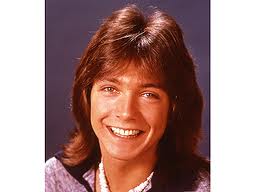 Of course, that was probably the last time I laid eyes on him, because like every one else, I moved on to other things. When I saw him this morning, years later, I thought, “Whoa! What happened to YOU?” 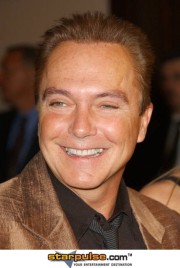 Well, he looks better in that picture than he did on the “Today” show (sorry David!).

But my heart really belongs to… 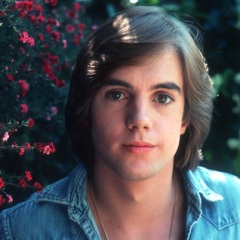 Anyway, David’s 89 year-old mother recently passed away and had suffered from Alzheimer’s for the last seven years. So he decided to auction off his outfits to raise money for the Alzheimer’s Association of America. He said he weighed 120 pounds (?!) at the time he wore them and of course wouldn’t fit into them now!

I often wonder what the tipping point is for people who decide it’s time to give. I know it is different for everyone, but is there a common theme? Are people more likely to give when they have personal experience with a cause or issue? In David’s case, why did he wait until after his mother’s death to give? Perhaps his energies were so focused on ensuring her quality of life during her illness.

I think it is great he opened up about his mother’s illness as a way to shed awareness on Alzheimer’s and its growing prevalence. Three of my friends are dealing with parents who have Alzheimer’s or some form of dementia.

A few facts about Alzheimer’s really stand out:

– Alzheimer’s is the sixth leading cause of death in the U.S.

– More than 5 million Americans are living with the disease

Sobering. But there is still hope– advances are made every day in medicine.

This entry was posted in Philanthropy and tagged Alzheimer's Association of America, David Cassidy, Shaun Cassidy. Bookmark the permalink.

1 Response to What do David Cassidy, Philanthropy, and Alzheimer’s Have in Common?